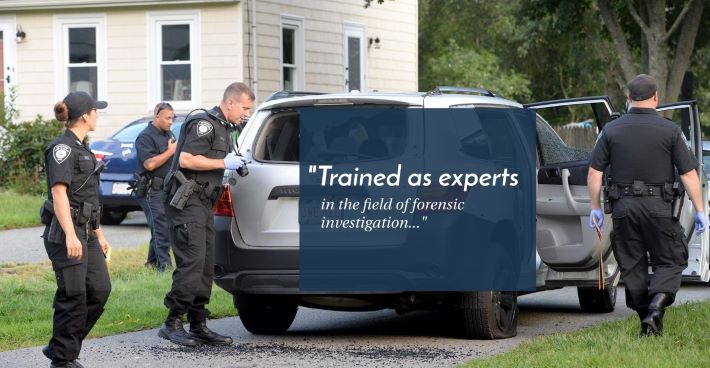 The Plymouth County Bureau of Criminal Investigation, or BCI, helps local police with technical aspects of their investigations. BCI Deputies work in the field collecting evidence and taking photographs and fingerprints at crime scenes and traffic accidents. 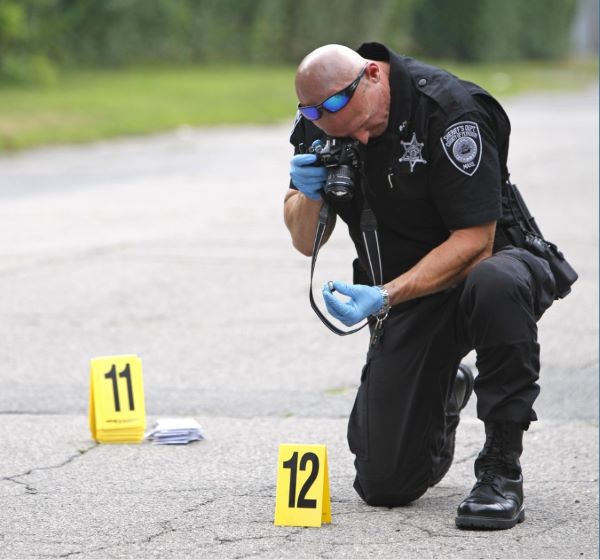 The Sheriff's Department is equipped to handle the entire crime scene process from investigation, preparation, analysis and identification. Hair and blood samples for DNA testing can be prepared and are sent off-site for testing.

At its laboratory in Plymouth, BCI processes and analyzes fingerprints and other evidence. The majority of the investigations are conducted in Plymouth County, but BCI doesn't stop there. It has assisted law enforcement agencies outside the county such as the State Police, FBI, Barnstable County, Norfolk County and Bristol County. These agencies look to BCI for the technical expertise necessary for identifying suspects.

Recently, members of BCI put on a presentation at a local school and taught students about everyday experiences that go on within the BCI unit and even displayed how to collect fingerprints from typical household and classroom objects such as countertops and whiteboards. 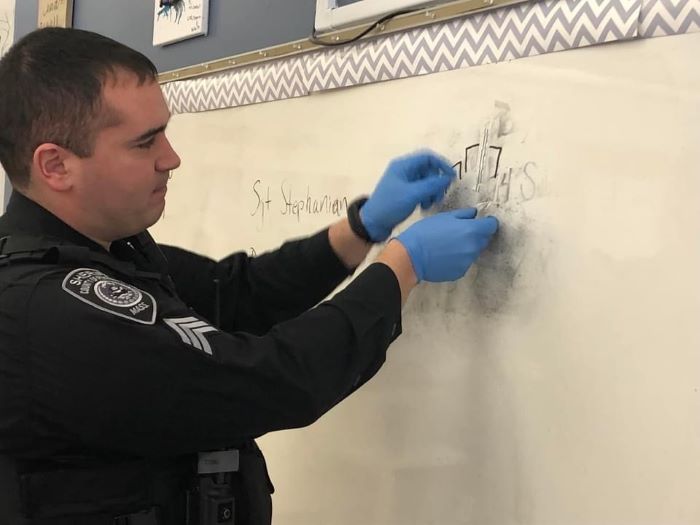 These events give great insight to students about the work
that is performed by officers and BCI members.