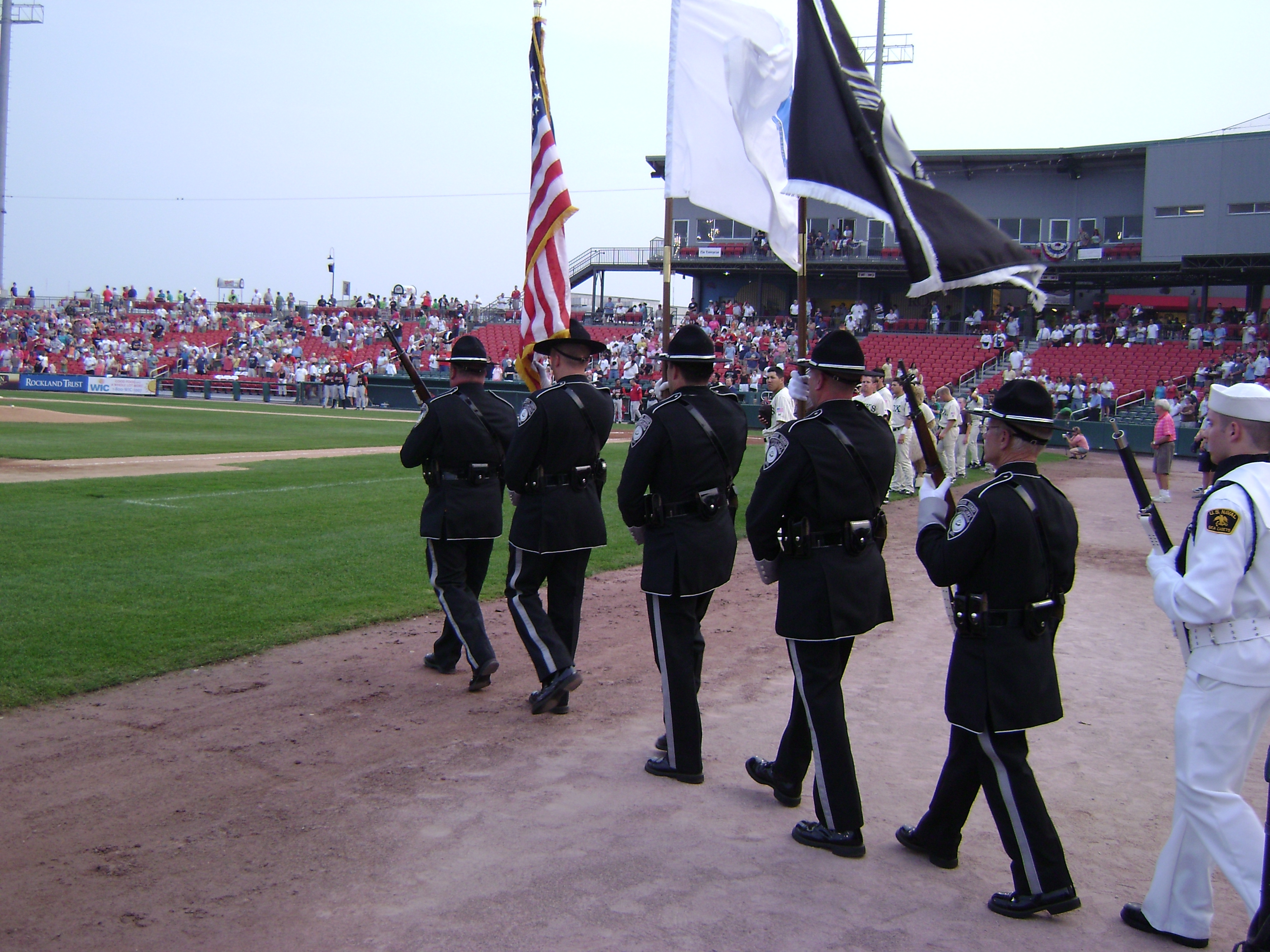 The Goal set and agreed upon by all seven members of the Plymouth County Honor Guard is: To be the pinnacle of a well-disciplined reputable unit for all others to follow.